The following points should be noted in the use of sodium pyrosulfite in processed foods:

In our country, sodium sulfite can be used for candied fruit, biscuits, sugar, rock sugar, maltose, candy, glucose, liquid glucose, bamboo shoots, mushrooms and canned mushrooms, and the maximum use is 0.45g/kg. The residual amount of candied fruit, bamboo shoots, mushrooms and canned mushrooms, grape and black currant concentrate (SO2) is less than 0.05g/kg. Biscuits, sugar, fans and other varieties are less than 0.1g/kg; The residual amount of liquid glucose should not exceed 0.2g/kg.

OLE Chemical is your best Magnesium Chloride and Sodium Metabisulfite Supplier in China. We have been delivering quality product worldwide for more than 10 years.

Learn more about us

We have committed to selling high quality Magnesium Chloride and Sodium Metabisulfite products with high ratio of price to quality to meet the customers’ demands and pride ourselves on helping clients develop sustainable and successful businesses.

More from our blog 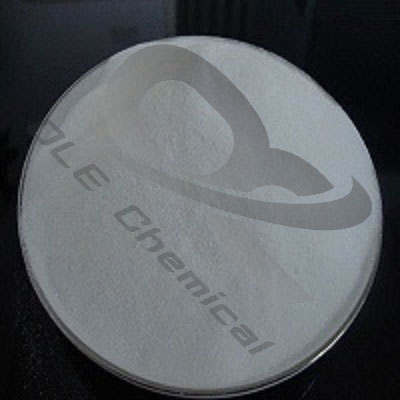 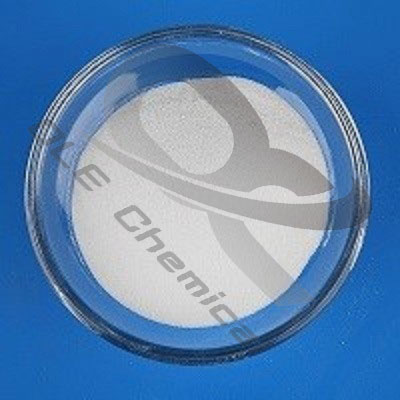 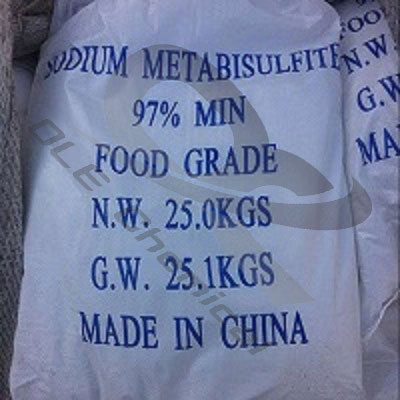 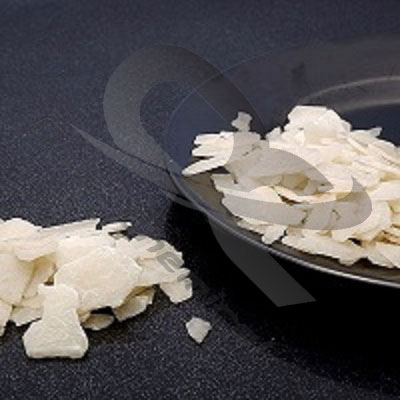 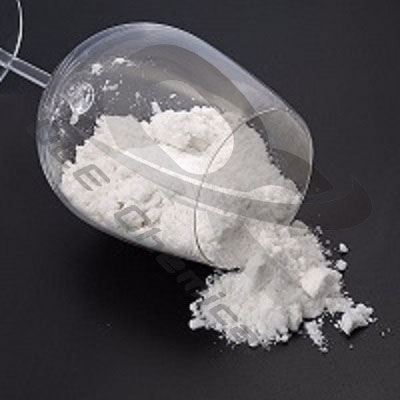 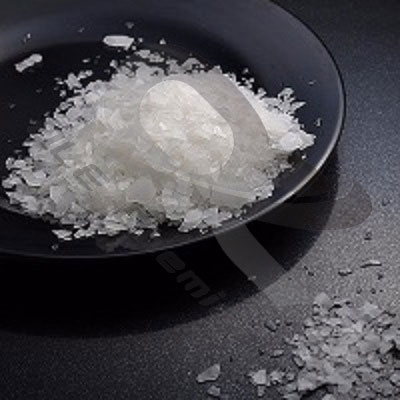